How the Organic Food Industry is Working to Save Land 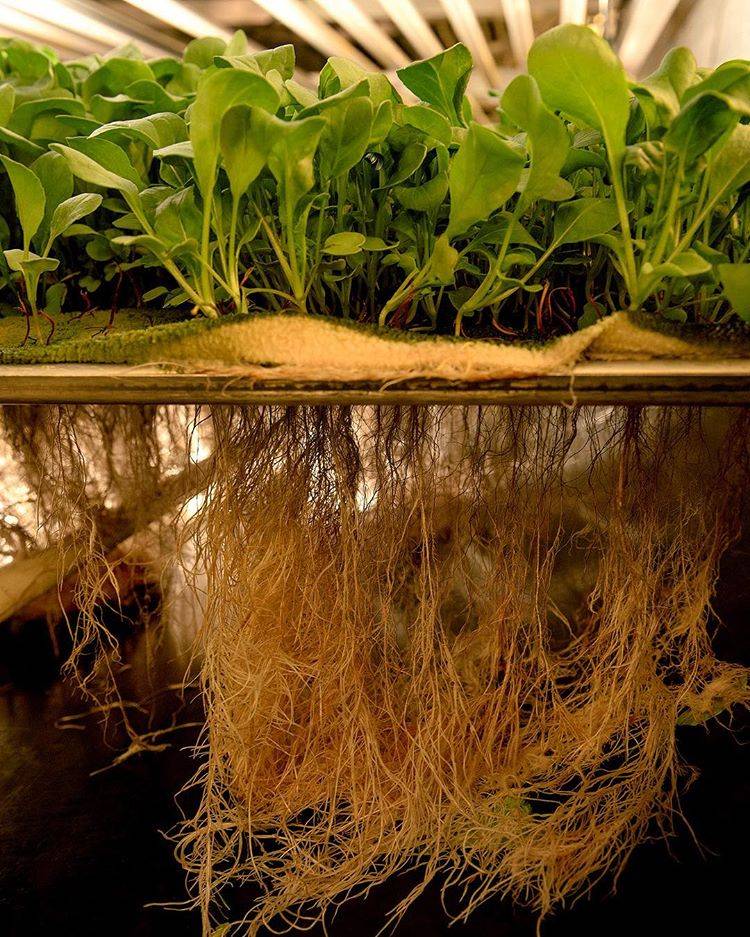 Vertical farming is a way to grow crops in vertically stacked layers integrated into other structures, such as skyscrapers, shipping containers, and repurposed warehouses. Vertical farming produces more food per square meter. One strawberry farm in Florida that adopted vertical farming techniques increased their yields per acre from 18,000 to 130,000 pounds.

There are several other environmental benefits to vertical farming. They are much more water efficient than traditional farms – vertical farms use about 95% less water. Pests are a non-issue indoors, nullifying the need for any kind of pesticide. In addition, like a greenhouse, they allow for year-round crop production, making it easier for consumers to buy local instead of relying on food that had to be transported from far away. One organic vertical farm in Chicago has a growing time of 30 days – that’s about half the growing time of traditional farms.

Speaking of Chicago, when most people hear the word farming, they usually imagine a rural setting, but did you know that more and more farming is taking place in cities? Urban farms and rooftop gardening in urban areas have the potential to reduce the need for the long-distance transportation of food, lowering carbon emissions. In the wake of Detroit’s economic decline, urban farms started springing up across the city, filling up vacant lots and abandoned buildings. One estimate from 2018 states that there are about 1,500 individual and community gardens and farms across the city. These farms and gardens are providing fresh produce to low-income neighborhoods and empowering people. One rooftop garden in New York produces 50,000 pounds of organic produce every year. In addition, rooftop gardens, like vertical farms, reduce the amount of land needed to grow food.

Producing food in an environmentally sound way that will feed a growing global population is going to take a variety of different techniques. Vertical and urban farming are just a few ways.

Added to your cart: